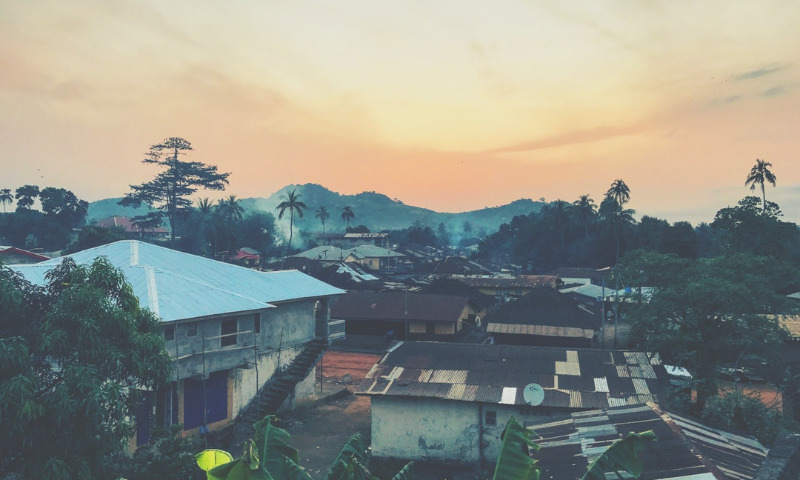 A nurse, Wangari counts on income from farming to raise money to buy more land – for more farming.

With prices for basic foodstuffs at their highest levels in decades, many urbanites feel well rewarded by farming.

Across Africa, political leaders, long dismissive of rural concerns, have woken up to the importance of agriculture and the role that educated people, even those living in major cities, can play in farming.

In Nigeria, former president Olusegun Obasanjo has a huge diversified farm and has pushed for policies to help absentee farmers prosper.

In Uganda, the vice-president routinely travels the country, promoting higher-value farming, such as dairy production.

The Liberian president, Ellen Johnson-Sirleaf, recognising that educated people could contribute much to an agriculture revival, has launched a “Back to the Soil” campaign in large part to encourage urban dwellers to farm.

To be sure, absentee farming by elites and educated urban workers can’t solve all of Africa’s urgent food needs.

Absentee farmers face unexpected problems. Although I grew up around wheat fields, my knowledge of farming is thin. My hopes for success are buoyed by my ability to call my mother inexpensively and discuss the farm.

But because they know both the tastes of fellow city dwellers and rural conditions, many urban farmers are also succeeding.

Most people living in Africa’s cities have access to land in the countryside, which is why Liberia’s government rightly highlights the potential for farm expansion.

In Zambia ordinary Lusakans want to cook traditional meals in their own homes, driving demand for farmers who produce such delicacies as dried pumpkin, “Black jack” leaves and fresh okra.

Campaigns go hand in hand with expanded farming, because sellers of these foods prefer local growers – even if these growers increasingly live in the city.

Old Coal Mines Could Be Turned Into Farms