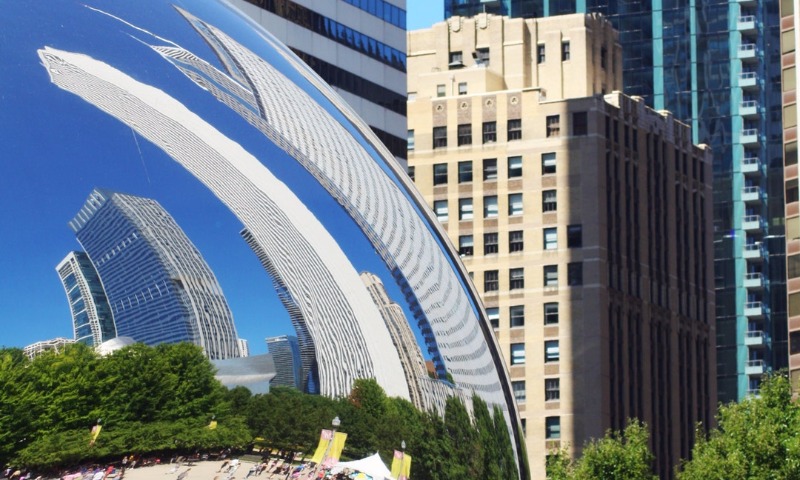 It’s one of many lessons Rosenthal has learned in the two years she’s been growing produce at Legends Farm, a training site for urban farmers through the Chicago Botanic Garden’s Windy City Harvest program.

Today, where chain-link fences once stood and concrete covered the ground, Legends Farm is alive and green.

It’s going so well that next year, the farm is scheduled to begin moving just south of where it now stands to a permanent home within the development, says Angela Mason, associate vice president of urban agriculture at Chicago Botanic Garden and head of Windy City Harvest.

“Urban farming like this is still in its infancy, and the support that Windy City Harvest gives is unmatched.”

This is an autogenerated summary from a published source: Chicago: When farm to table is just a few blocks away

Tech-Savvy Kenyan Youth Head Back To The Farm

Paris: An Organic Farm In An Underground Car Park