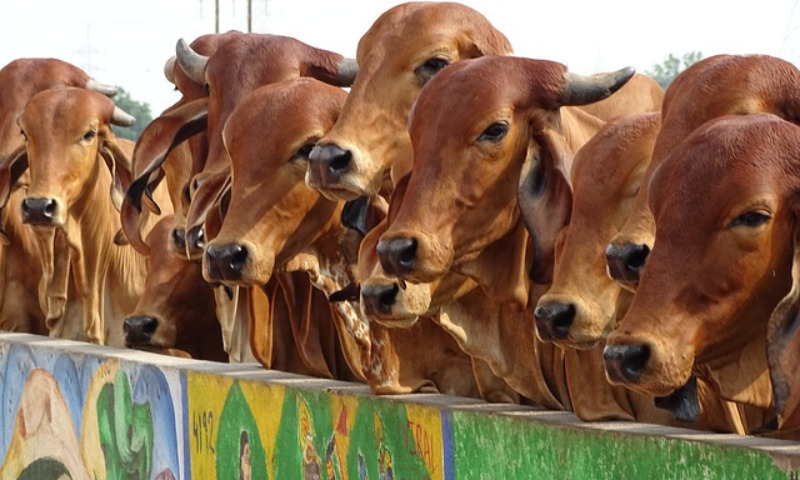 In the eastern Indian state of Odisha, a small bunch of engineers have created a new company to promote organic agriculture called Organic Soch.

Railway engineer Atul Choudhury learnt about all the problems of inorganic agriculture, farmer indebtedness, diseases among farming communities. He decided that organic farming was the only solution, and joined hands with his friends Akash Bisoyi and Sujit Kumar Sahu to create Organic Soch.

The Berhampur, Odisha-based company now connects farmers producing organic food to customers across the eastern state through numerous haats or local fairs and bazaars which help them teach consumers about the importance of organic farm produce.

Two areas of focus for Organic Soch has been the promotion of organic milk and tulsi tea.

Organic milk is milk from indigenous cattle breeds like the Gir cow as opposed to hybrid cows like Jersey, Holstein and Friesian varieties. A2 milk has been found to be of better quality and more nutritious than A1.

Tulsi tea or tea made from the leaves of the Holy Basil which is rich in anti-oxidants and essential oils is another product that Organic Soch promotes.

Organic Soch has now done camps and workshops at numerous places and is working with 4,000 farmers from across the state of Odisha.

‘We have a two-fold plan: to promote awareness about organic products and give farmers a direct market to sell these products to the customer,’ says Choudhury.

Motown to Growtown: Detroit’s Urban Farmers (First screened in 2012, and a 2019 update)

Is urban farming for rich hipsters?