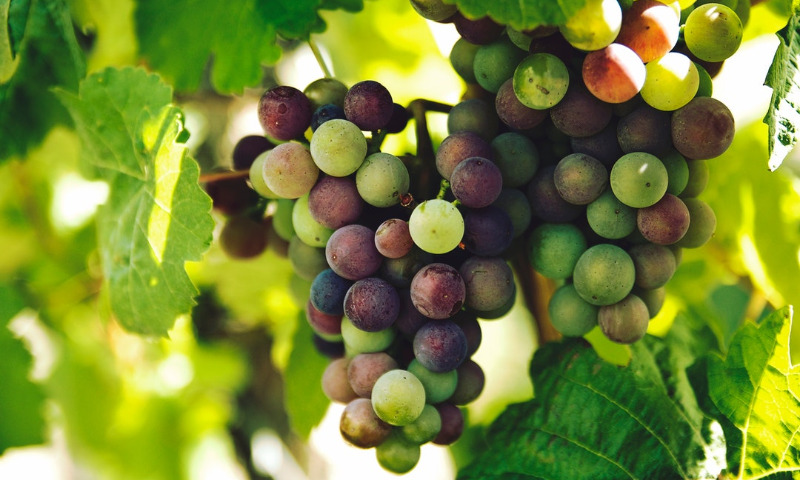 When Blany D’souza told people that he was trying to grow jackfruits in a pot, they laughed at him. A year later, the same people were requesting him to help them do the same in their own gardens.

A Mangalore-based urban gardener with a rapidly increasing social media following, Blany had a green thumb since he was a precocious young boy. However, he finally found the time to set up his own garden only after he returned from the Gulf (where he served as an income auditor at a five-star hotel for six years) in 1998.

Thanks to Blany’s careful nurturing, a multitude of fruits and vegetables were soon growing on the 1,200 sq ft terrace of his home in Mangalore.

At one point of time, the family was harvesting about 150 to 200 kg of ivy gourds from their thriving terrace garden every month. They would distribute a part of this among their neighbours while selling the rest to local shopkeepers who would market them as “from Blany’s garden” to their customers!

Next, Blany progressed to growing grapevines, thanks to an unexpected incident. A local nursery had got some vines in a lorry load of saplings from Kerala even though it had not ordered them. The owner knew about Blany’s love for gardening and asked him if he would be interested in taking them of his hands.

Blany accepted with alacrity and planted the vines in his backyard. Soon, they had spread across the terrace and about a year-and-half after planting them, they began bearing fruit. Ever since, the delighted gardener has harvested 25 to 30 kgs of red grapes every year. Today, Blany grows nearly 100 varieties of fruits and vegetables on his terrace, with his latest experiments revolving around growing jackfruits and lychees in a pot. He doesn’t use any chemical fertilizers or pesticides in his garden, instead preferring to use a neem mixture to control plant diseases and insect infestations. Interestingly, all his fruit trees provide a yield throughout the year!

“We’ve not bought vegetables from outside markets in the last eight years!”, he told Hindu Business Line.

In 2015, Blany became a household name among the garden-loving citizens of Mangalore after he helped a couple of his friends set up their terrace gardens. Thanks to amazing word-of-mouth publicity, he was soon setting up terrace gardens in houses, schools, and other institutions across the city.

Blany designs plans for families (according to their area, budget and specific requirements), helps them set it up and provides the expert guidance required for their maintenance. As part of his initiative — ‘Grow Your Own Veg’ — he also visits schools/colleges to teach students about home-based horticulture while inviting them to visit his thriving garden.

“It is not a business for me. I want more and more people to grow vegetables and fruits on the space available to them. It brings happiness to me,” says the man who has set up more than 100 terrace gardens in different parts of Mangalore.

Urban Farming Is Booming, But What Does It Really Yield?