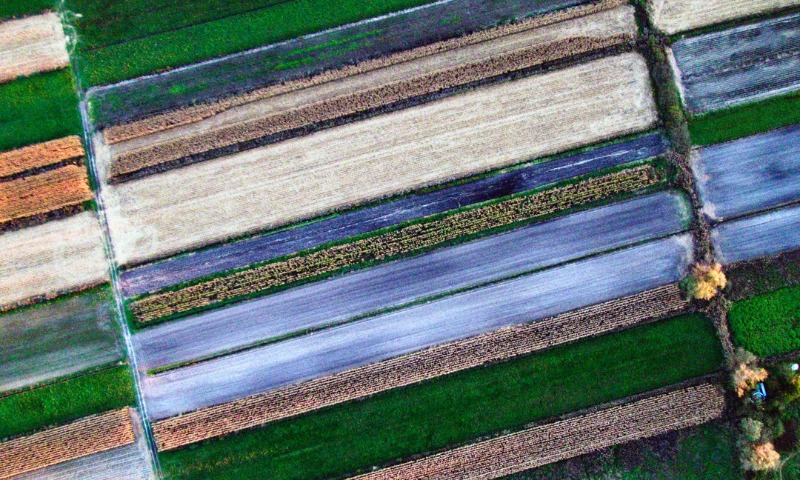 Two years ago, the 32-year-old Liz Whitehurst – who graduated from a liberal arts college and grew up in the Chicago suburbs – abandoned Washington for this three-acre farm in Upper Marlboro, Md. She joined a growing movement of highly educated, ex-urban, first-time farmers who are capitalizing on booming consumer demand for local and sustainable foods and who, experts say, could have a broad impact on the food system.

Sixty-nine percent of the surveyed young farmers had college degrees – significantly higher than the general population.

A survey conducted by the National Young Farmers Coalition, an advocacy group, with Merrigan’s help shows that the majority of young farmers did not grow up in agricultural families.

Today’s young farmers also tend to operate small farms of less than 50 acres, though that number increases with each successive year of experience.

Whitehurst bought her farm, Owl’s Nest, from a retiring farmer in 2015.

All three young women, who also live on the farm, make their living off the produce Whitehurst sells, whether to restaurants, through CSA shares or at a D.C. farmers market.

Young farmers are also creating their own “Food hubs,” allowing them to store, process and market food collectively, and supply grocery and restaurant chains at a price competitive with national suppliers.

If today’s young farmers can continue to grow their operations, said Shoshanah Inwood, a rural sociologist at Ohio State University, they could bolster these sorts of farms – and in the process prevent the land from falling into the hands of large-scale industrial operations or residential developers.

Student loan debt – which 46 percent of young farmers consider a “Challenge,” according to the National Young Farmers Coalition – can strain already tight finances and disqualify them from receiving other forms of credit.

Goats, Pigs And Veggies Crop Up In Urban Tokyo

Indian Woman Sets An Example for Neighbours With Rooftop Farm

How EcoFarms changed the lives of 15,000 farmers