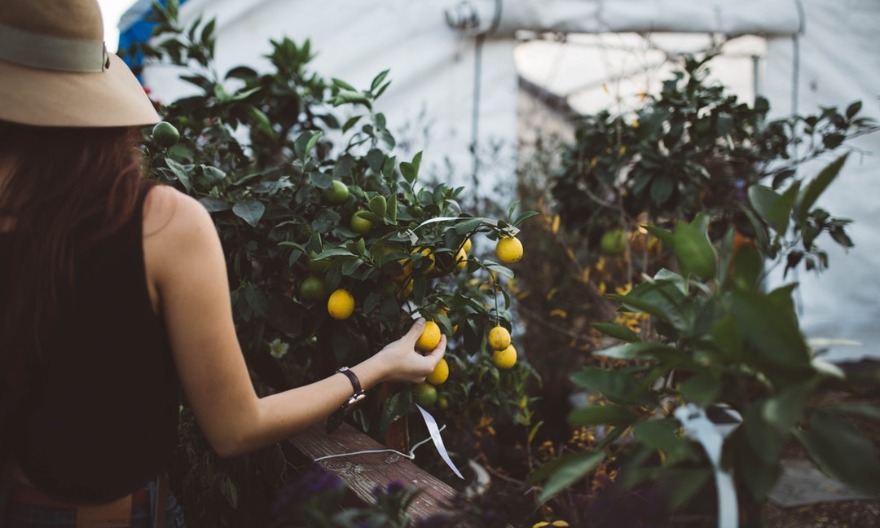 THE notion that farming is an activity that requires a huge land area has been clearly debunked as urban farming gains ground among Malaysian city dwellers.

In the heart of Kuala Lumpur, Wong Min Lik has co-founded Moutou Art Space on the rooftop of a building at Lorong Panggong.

An empty space before they took over in December last year. the rooftop now has a bar and a garden brimming with fresh vegetables and herbs such as lemongrass, ginger, mint, lemon, passionfruit, and bitter gourd.

“This is a new experience, growing an edible garden in this city area,” said Wong, who didn’t have any prior farming experience.

The full-time artist said the idea to grow their own garden was prompted by concerns about pesticide contamination.

Wong said the produce they gain from the garden is currently used for their own consumption, but they are eventually planning to distribute to communities around their area.

“We hope to influence others to do this, because the more people joining the initiative, the better for the environment,” she said.

CityFarm Malaysia, a company specialising in indoor and vertical farming using the hydroponics method, said that demand for their hydroponic kits has increased almost tenfold since the company launched last year.

CoFounder Looi, 28, said the public’s rising interest in urban farming could be due to greater health awareness as well as growing concerns over food shortages as the world population increases.

“All these factors will contribute to need for urban farming. Indoor farming promotes high utilisation of land.”

Newspaper is your news, entertainment, music fashion website. We provide you with the latest breaking news and videos straight from the entertainment industry.