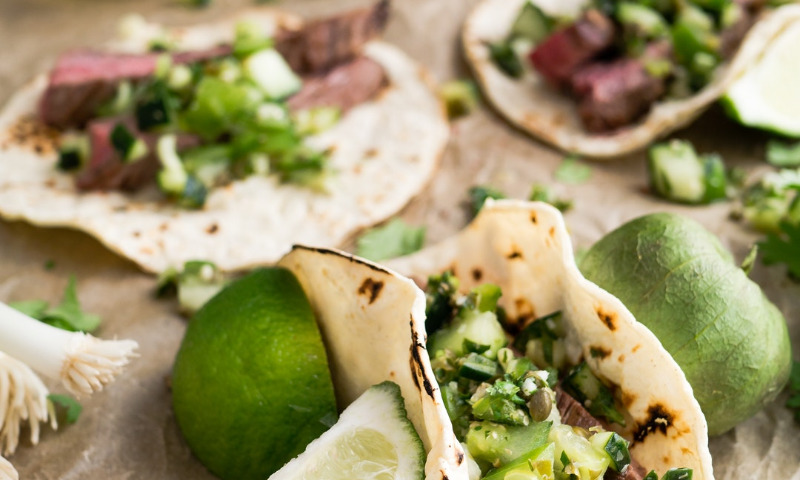 For four years after giving up his corporate job which was making him miserable, Bjorn Low spend a happy four years working on organic farms in far-flung places such as Scotland, Spain and Japan.

How could one farm without land? While looking around Singapore, the many green spaces in the midst of urban development triggered an epiphany – why not make use of the many under-utilised spaces to grow food?

Inspired by what he called a “Global movement” of chefs wanting to connect with local farmers, Mr Low started out setting up edible herb gardens – initially using something as simple as stacked wooden boxes – and was soon approached by various hotels and restaurants.

“A lot of the chefs are very used to using Western herbs but they don’t grow very well in our climate,” said Mr Low.

As Mr Low’s business partner, she helped put Edible Garden City on the radar of dining establishments such as the Tippling Club and Jamie’s Italian, encouraging them to use herbs grown in Singapore like cinnamon basil and white pea flowers.

But for Mr Low, the success of Edible Garden City goes beyond being a movement for locally-grown ingredients, to something almost existential in nature.

“Working on the farm made me realise that actually, there is more to life than material wealth,” said Mr Low.

His employee, Mr Christopher Leow, 29, never thought that he could be a farmer in Singapore until he stumbled upon Mr Low at one of his talks.

One project will see Edible Garden City training and employing adults with Down Syndrome to grow mushrooms out of coffee and food waste, as part of their exploration into “Closed-loop” farming.

Source: The urban farming pioneer who wants to feed the city’s soul

Keep Calm and Curry On!

Food, a Vehicle of Liberation

Reconnecting With The Land